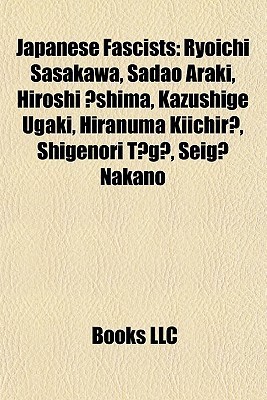 The Death and Afterlife of Achilles

Modern Physics and Its Philosophy: Selected Papers in the Logic, History and Philosophy of Science