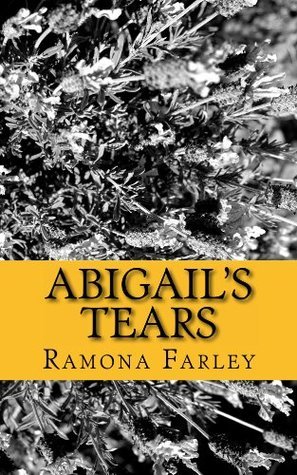 The Pig That Wants To Be Eaten: And Ninety Nine Other Thought Experiments